Jim is sick of going to funerals. Roger has regular surgeries to keep him alive. Sandy still struggles to pay the bills twenty years after her husband died. Their town is sick, and they want justice. In a company town both sustained and poisoned by big industry, a growing group of widows, workers and family members fight for justice in a system stacked against them. Town of Widows is a 90-minute feature documentary exposé of former General Electric workers and their widows in the ‘Electric City’ of Peterborough, Ontario, fighting for justice in a system stacked against them, by filmmakers Natasha Luckhardt, Rob Viscardis and Dave DeSario. The documentary received national attention with its 45-minute broadcast edit on the Canadian Broadcasting Corporation (CBC), receiving three of four awards at the Canadian Labour International Film Festival. It’s a familiar story, with unparalleled wins. 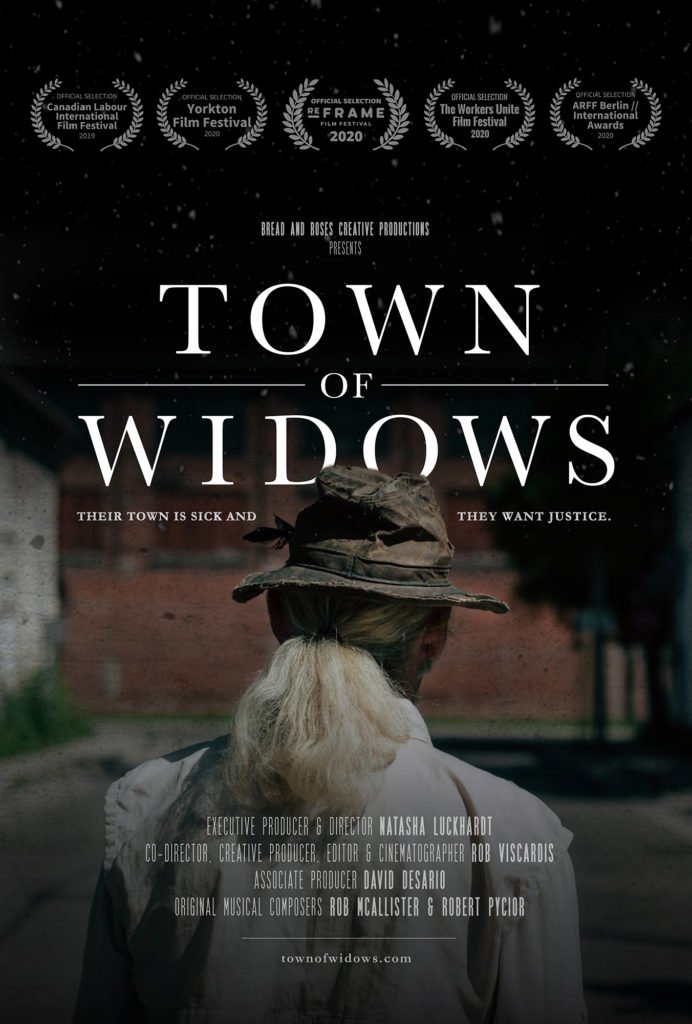 Available for purchase within the US:

About Town of Widows

It brought home 3 awards from the Canadian Labour International Film Festival, and is nominated for the Yorkton Film Festival Golden Sheaf Award for Best Feature Documentary.

The film is now distributed in the US by Gravitas Ventures, and internationally by Filmoption International. 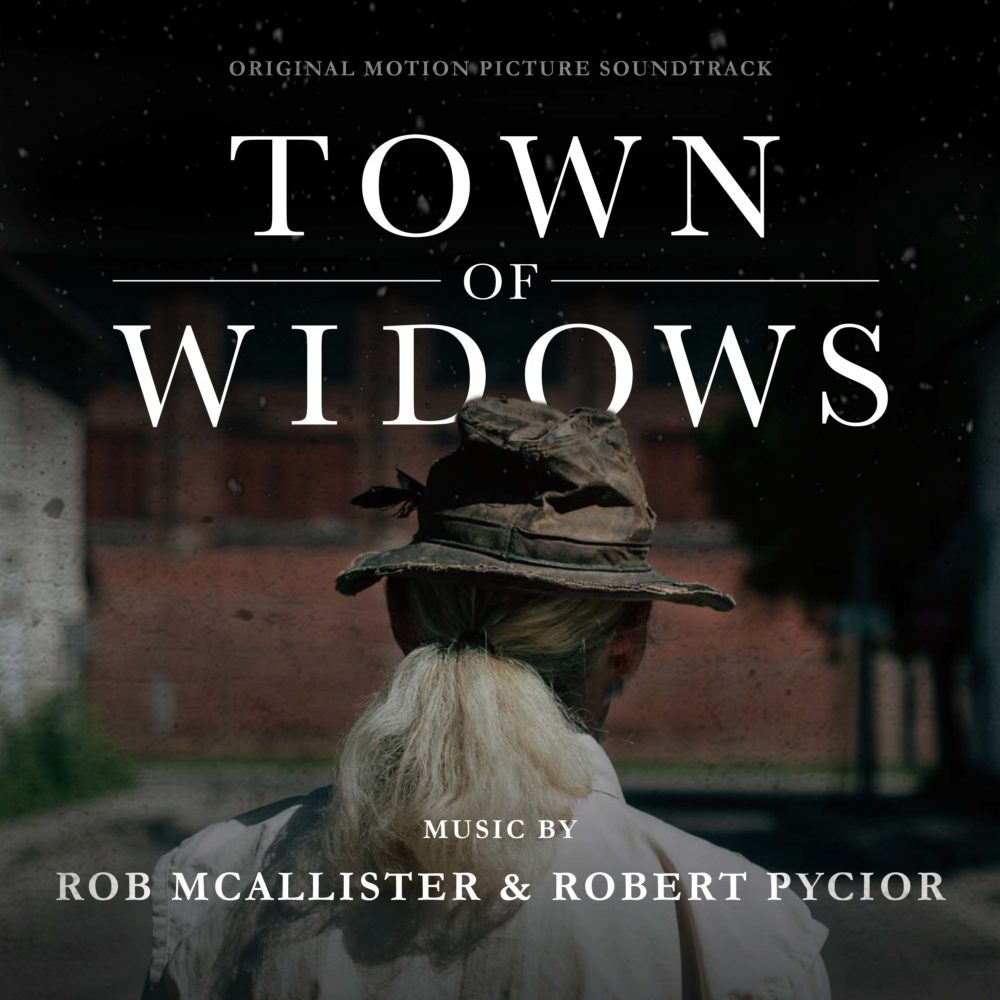 Listen to the full Town of Widows original motion picture soundtrack on your favourite music platform. 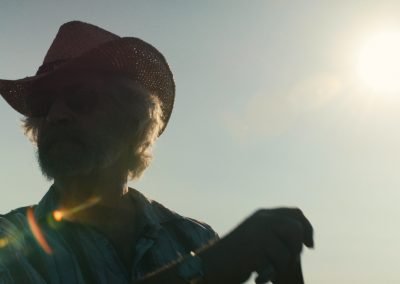 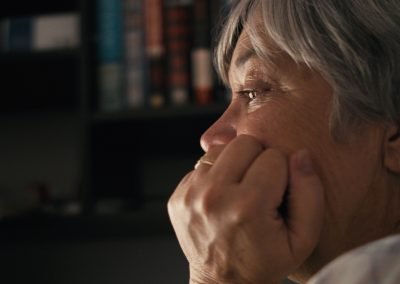 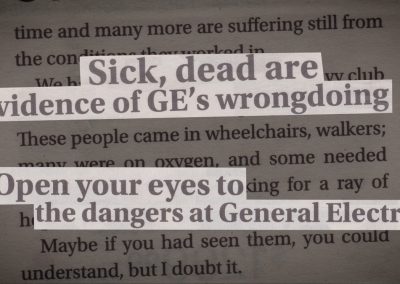 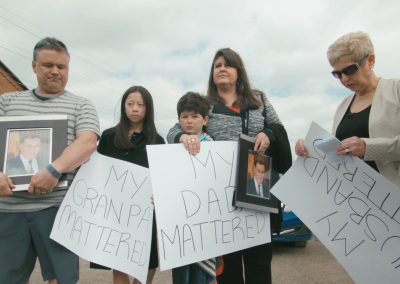 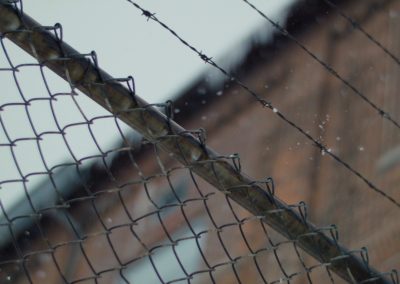 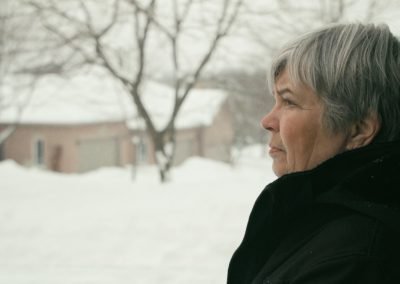 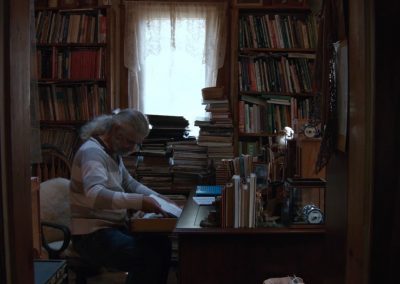 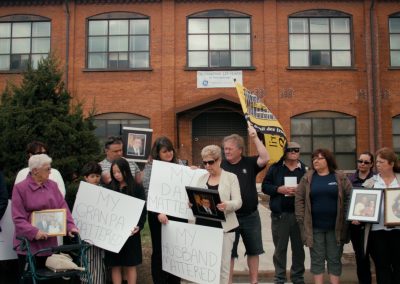 In association with
Paradigm Pictures